^^So which one is it? Is it a deadly virus, possibly escaped from a lab, or is it a hustle, with the real culprit environmental factors like Rappoport claims?

It also isn't very sinister that someone would simulate an outbreak of a dangerous zoonotic coronavirus, as that's a real possibility that has happened before. The spanish flu might have been one, and that one killed something like five percent of the entire world.
"I only read American. I want my fantasy pure." - Dave

“This needs to be seen by everyone! Parents and non parents. Wish I would have seen this before my child was injured

^^They might be a little more convincing if they weren't also pushing flat Earth gibberish. It takes a special kind of stupid to believe that nonsense, so my confidence in their ability to produce a logical, reasoned argument is approximately zero. You're really scraping the bottom of the barrel here.
"I only read American. I want my fantasy pure." - Dave

Just a quick licked finger into to the wind, bombs, tanks, guns, nuclear submarines, they all can ruin a child's day real fucking quick too. I care about my child's future as the world crumbles and becomes more of a wasteland every sinking hour from capitalist conspicuous consumption, horribly inefficient ICE vehicles pollute the very air we breath, 52% of my electricity comes from 'fossil fuels' which contaminate the environment we live in, Ralph Nader PROVED that GE conspired to keep electric generation wildly inefficient, the use of violence as a means or reprisals flourishes, the legal system is a joke, the banking system is run by criminals, racism, sexism, religious bigotry abound so I'm taking a stand against vaccinations. WHAT THE F***!

It does go pretty well together with flat Earth theory though. One was started by a fraud and the other was started as a parody of creationism, and both are taken extremely seriously by a depressing number of people.


“There is a cult of ignorance in the United States, and there has always been. The strain of anti-intellectualism has been a constant thread winding its way through our political and cultural life, nurtured by the false notion that democracy means that 'my ignorance is just as good as your knowledge.”

― Issac Asimov
"I only read American. I want my fantasy pure." - Dave

Maybe try not being so dishonest and selective in your quotes. That's the kind of shit anti-vaxxers pull.

Right after he says "Nice disease", which is clearly a joke, he says "it's a dreadful disease, actually".

As for the overpopulation quote, he's not wrong. More people on a planet with limited resources will inevitably lead to conflict, and war and democracy don't play nice with each other. Just look at what the Syrian civil war did to European politics.
"I only read American. I want my fantasy pure." - Dave

Since you mentioned it:

AMERICA WAS JUST WIPED OUT." FLASHBACK TO 2018 AND A US PANDEMIC SIMULATION OF A PNEUMONIA VIRUS RELEASED BY A CULT AIMING TO DEPOPULATE THE WORLD, STARTING IN A US MILITARY BASE

From the New Yorker

THE TERRIFYING LESSONS OF A PANDEMIC SIMULATION
by Nicola Twilley
June 1, 2018 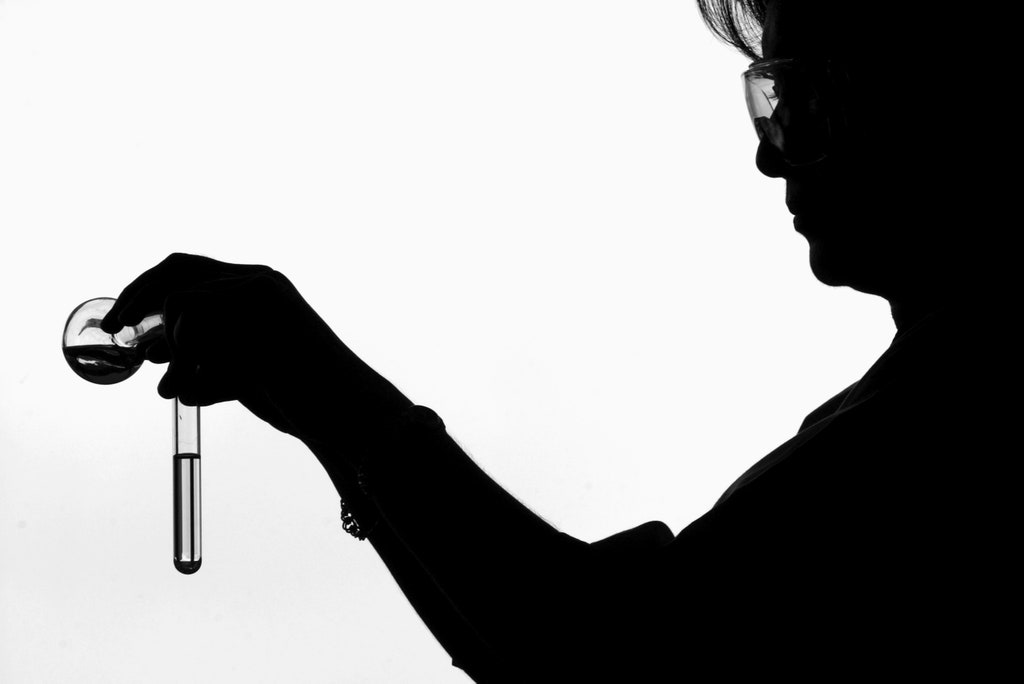 A recent outbreak exercise held by the Johns Hopkins Center for Health Security revealed vulnerabilities that are hardwired into the American system. Photograph by Palani Mohan / Getty


I was in the ballroom of the Mandarin Oriental in Washington, D.C., when the worst pandemic since the 1918 Spanish flu broke out. On cable news, there were reports of four hundred confirmed cases, mostly clustered in Frankfurt, Germany, but with infected individuals reported as far afield as Tokyo, Kabul, and Caracas. Brow furrowed, eyes widened, the anchorwoman’s tone was urgent as she described the spread of a new type of parainfluenza virus, called Clade X. Transmitted through inhalation, it left the infected contagious but otherwise unaffected for up to week before killing more than ten per cent of its victims.

In the ballroom with me, seated around a U-shaped table under glittering chandeliers, were ten senior political figures, an ad-hoc working group convened at the President’s request. The situation looked bad. At Ramstein Air Base, in southwest Germany, three U.S. service members were critically ill, and three infected Venezuelans warned that the outbreak there was much worse than authorities were admitting. According to the Centers for Disease Control and Prevention, a vaccine would likely take more than a year to develop. Meanwhile, Australia, China, and South Africa had already imposed travel restrictions on flights from Germany and Venezuela. A bipartisan group of senators was calling for a similar travel ban; a recent poll had suggested that sixty-five per cent of the public supported them. “What should our priorities be?” the national-security adviser asked.

The room was divided. The health experts at the table warned against closing the borders. “This is an opportunity to do something that will achieve nothing except for diverting resources from real problems,” the Secretary of Homeland Security said. The director of the C.D.C. noted that disrupting global supply chains was a terrible idea, given that most personal protective equipment is imported from overseas. The Secretary of Defense was not convinced. “Look, I’m not talking about going out with our hands waving and our hair on fire,” he said. “But if the President is seen as not taking vigorous action, they’re going to start firing from the Hill.”

Fortunately—and, as you might have guessed by now—this was a fictional outbreak. “Clade X” was a daylong pandemic simulation held by the Johns Hopkins Center for Health Security, in May. The C.D.C. director was being played by a former holder of that job, the Secretary of Defense was the former Republican senator Jim Talent, and the Secretary of Homeland Security was played by Tara O’Toole, a former Under-Secretary in that department. Clade X turned out to be an engineered bioweapon, combining the virulence of Nipah virus with parainfluenza’s ease of transmission. It had been intentionally released by A Brighter Dawn, a fictitious group modelled on the Japanese doomsday cult Aum Shinrikyo, which carried out the sarin-gas attacks in the Tokyo subway system, in 1995. A Brighter Dawn’s stated goal was to reduce the world’s population to pre-industrial levels. By the end of the day, which represented twenty months in the simulation, they had managed to kill a perfectly respectable hundred and fifty million people. “America was just wiped out,” Talent said, before heading to a post-event cocktail reception.

This is the third major pandemic exercise that the Center for Health Security has run. The first, called Dark Winter, was held in 2001 and simulated a smallpox attack on Oklahoma. Its timing, just a few months before 9/11, made its terrifying outcome—the near-complete breakdown of government and civil society—deeply resonant. Dark Winter is credited, in part, with spurring George W. Bush to pass Directive 51, a largely classified plan to insure the continuity of government in the event of a “catastrophic emergency.”

“I would say there has been enormous progress in our preparedness since then,” Tom Inglesby, the center’s director, who played the national-security adviser in Clade X, told me. These advances include new preparedness programs and offices at the C.D.C. and the Department of Health and Human Services; national stockpiling of vaccines and medications; and, at the international level, investments in emergency financing and infectious-disease infrastructure. According to an article that appeared last year in the British Medical Journal, however, the world remains “grossly underprepared.” Philanthropist-in-chief Bill Gates drew on models developed by the Institute for Disease Modeling, a venture founded by his former Microsoft colleague Nathan Myhrvold, to warn that, at our current state of readiness, roughly thirty-three million people would die within the first six months of a global pandemic similar to the 1918 flu.

Business Insider - Health experts issued an ominous warning about a coronavirus pandemic 3 months ago. Their simulation showed it could kill 65 million people 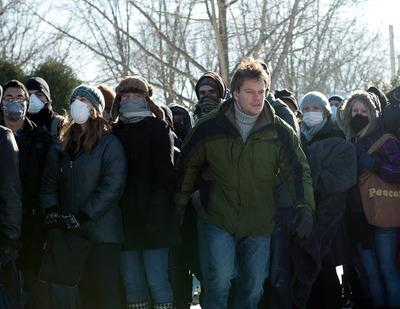 Mercury News - Coronavirus outbreak has people seeking answers from ‘Contagion’ - but it’s just a movie
The 2011 thriller, starring Gwyneth Paltrow and Matt Damon, offered a scary doomsday scenario for a global pandemic. Guys, it was a movie. Calm down…