These are the Clouds 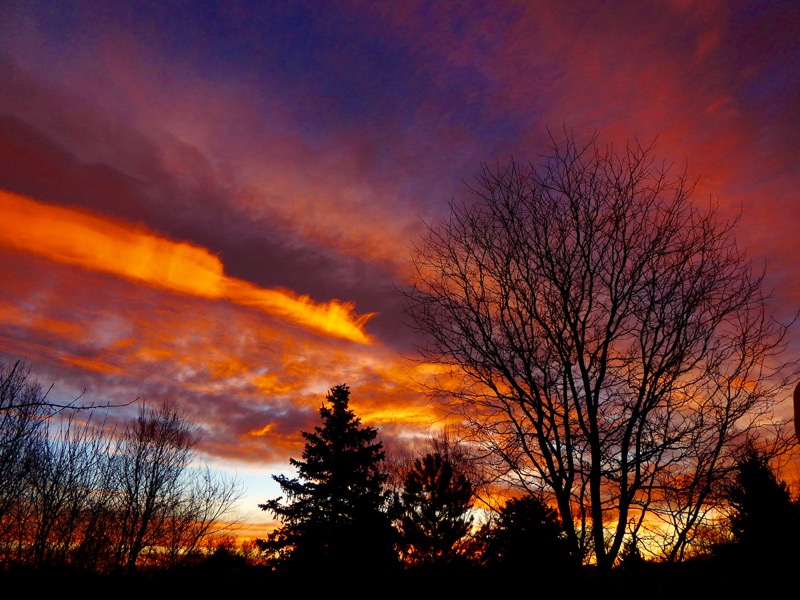 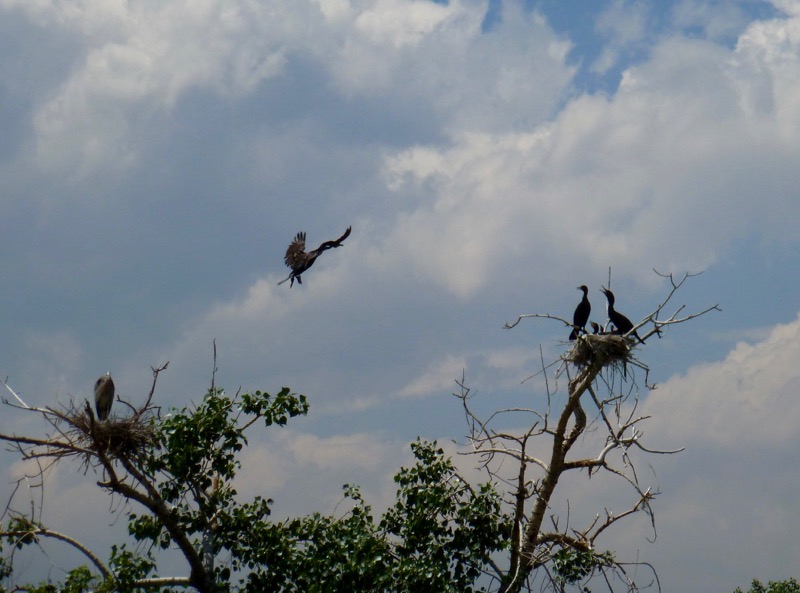 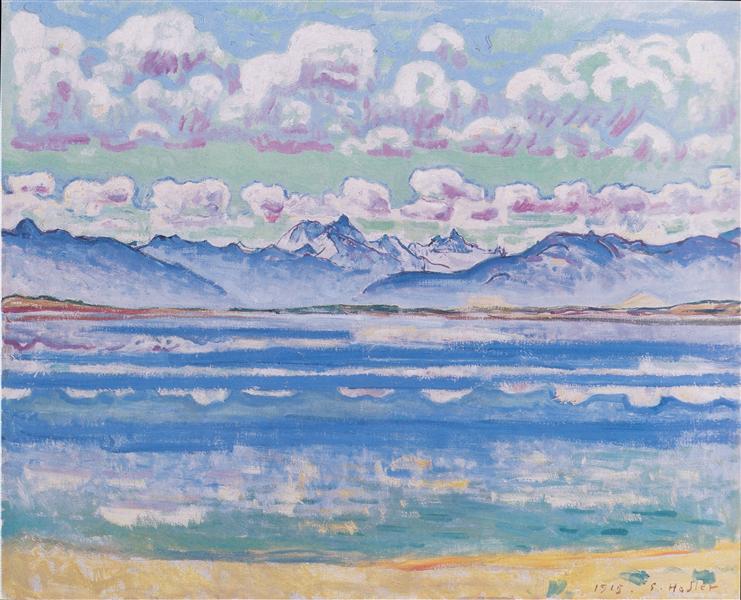 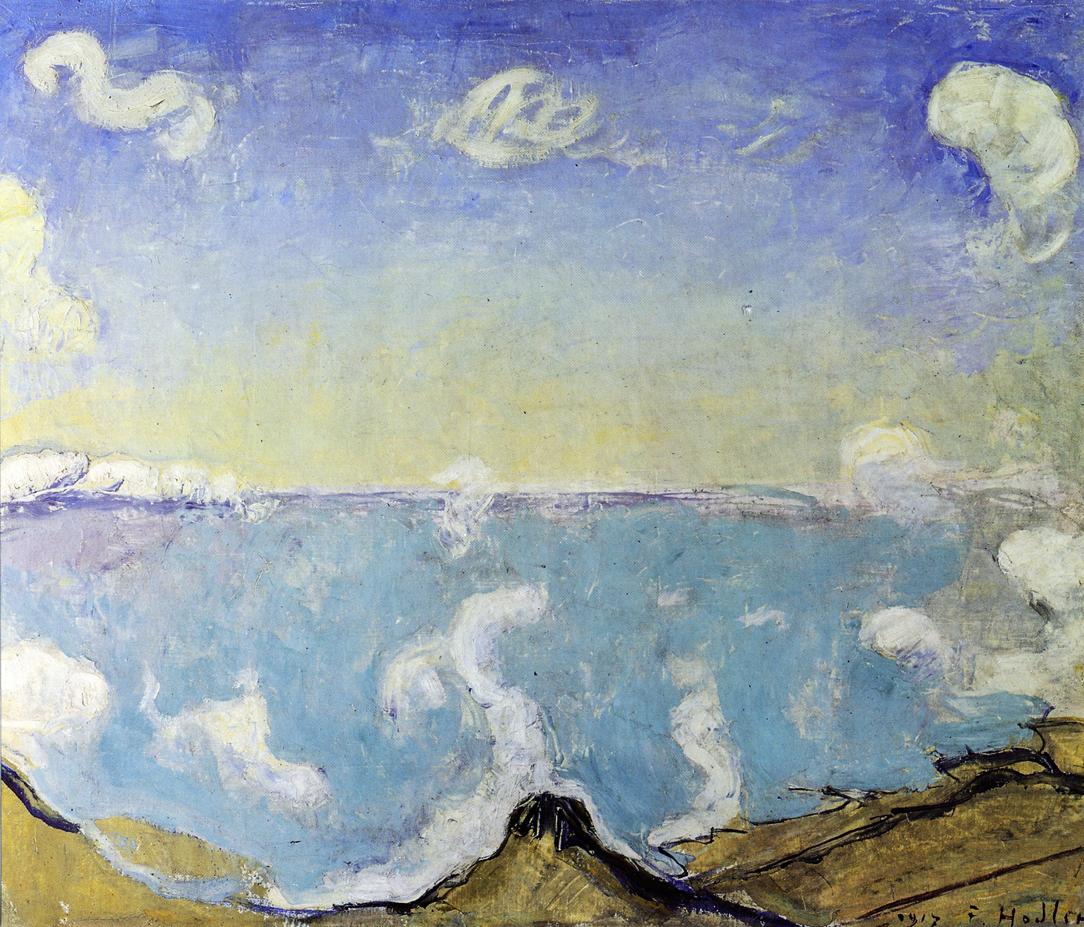 "When you look up at the sky, you have a feeling of unity, which delights you and makes you giddy."
~ Ferdinand Hodler ~ 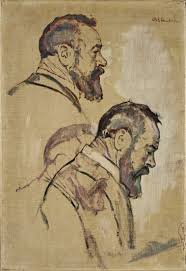 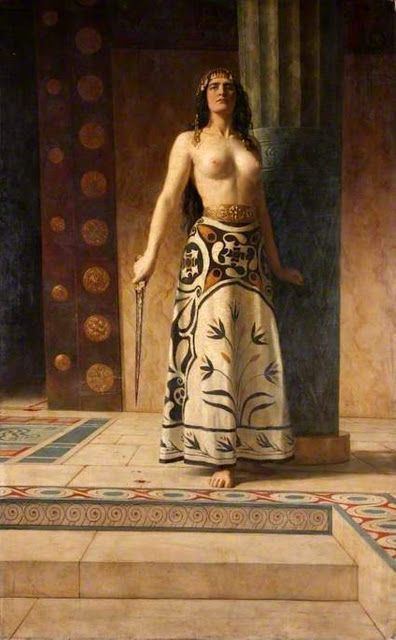 Much have I said before to serve necessity,

But I will take no shame now to unsay it all.

How else could I, arming hate against hateful men

Of ruin beyond overlapping? Thus to me

The conflict born of ancient bitterness is not

A thing new thought upon, but pondered deep in time.

I stand now where I struck him down. The thing is done.

Thus have I wrought, and I will not deny it now.

That he might not escape nor beat aside his death,

As fisherman cast their huge circling nets, I spread

Deadly abundance of rich robes, and caught him fast.

I struck him twice. In two great cries of agony

He buckled at the knees and fell. When he was down

I struck him the third blow, in thanks and reverence

to Zeus the lord of dead men underneath the ground.

Thus he went down, and the life struggled out of him;

and as he died he spattered me with the dark red

to make me glad, as gardens stand among the showers

of God in glory at the birthtime of the buds. 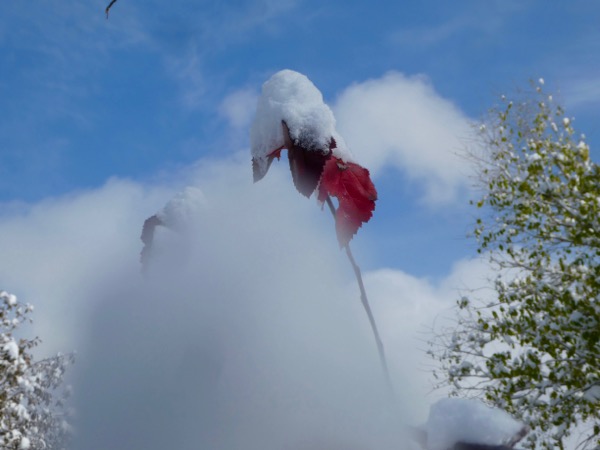 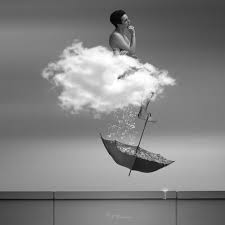 You can sleep.
Sleep in my arms. 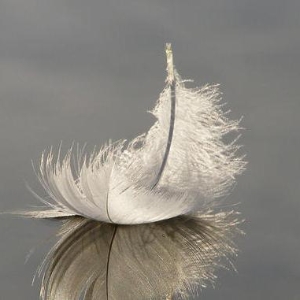 sky2.jpg
You do not have the required permissions to view the files attached to this post.

Re: These are the Dunes WHAT do we see here in the sand dunes of the white
moon alone with our thoughts, Bill,
Alone with our dreams, Bill, soft as the women tying
scarves around their heads dancing,
Alone with a picture and a picture coming one after the
other of all the dead,
The dead more than all these grains of sand one by one
piled here in the moon,
Piled against the sky-line taking shapes like the hand of
the wind wanted,
What do we see here, Bill, outside of what the wise men
beat their heads on,
Outside of what the poets cry for and the soldiers drive
on headlong and leave their skulls in the sun for–
what, Bill?


Variations on a Passage in Edward Abbey

A dune begins with an obstacle—a stone, a shrub, a log,

anything heavy enough to resist being moved by wind.

This obstacle forms a wind shadow on its leeward side,

making eddies in the currents, now fast, now slow, of the air,

exactly as a rock in a stream causes an eddy in the water.

than the airstreams on either side, creating what geologists call

the surface of discontinuity. And it is here that the wind

tends to drop part of its load of sand. The sand particles,

which hop or bounce along the earth before the wind,

creating a greater eddy in the air currents

It’s thus a dune is formed.

~Robert Haas~
The greatest sin is to be unconscious. ~ Carl Jung

Users browsing this forum: No registered users and 23 guests