One of the worst "Familial" Mass Domestic Murders Suicides

One of the worst "Familial" Mass Domestic Murders Suicides

Was just reminded of this sad horrorshow from from over a year ago... 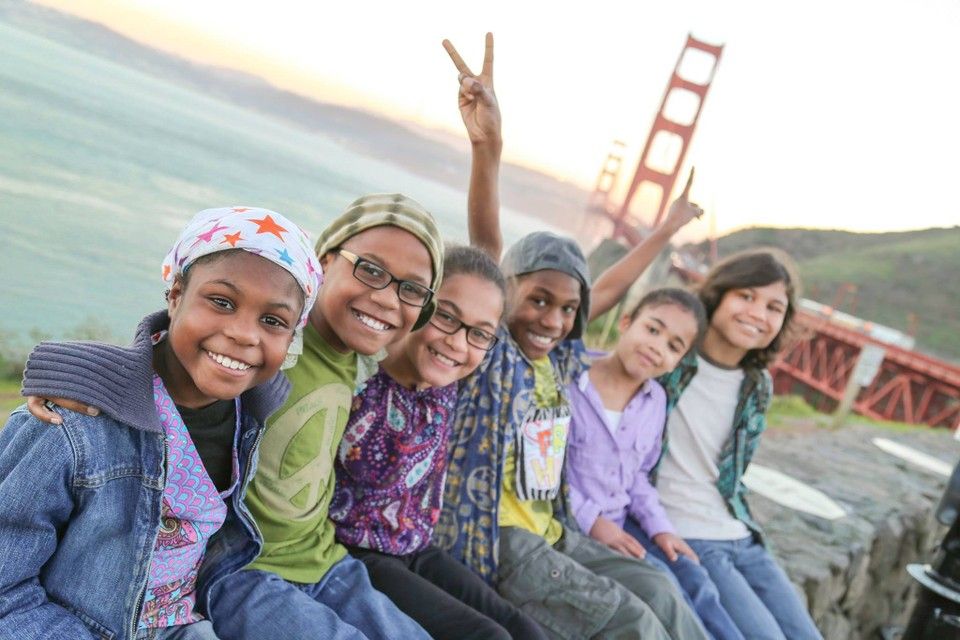 Devonte Hart, who went viral in 2014 for a photo of him in tears hugging a police officer, was missing on March 29 after his family’s SUV went over a cliff. (Taylor Turner/The Washington Post)
. . . Portland police Sgt. Bret Barnum and Devonte Hart, 12, hug at a 2014 rally in Portland, Ore., where people had gathered in support of the protests in Ferguson, Mo. (Johnny Huu Nguyen/AP)

But the photo also gave the Harts some trouble. Lomax said the Harts received death threats and hateful emails saying the photo was falsified and that Devonte was an actor. Mendocino authorities learned from the Portland Police Bureau that the family may have moved to Woodland from their previous home in West Linn, Ore., because of the intense media coverage surrounding Devonte.

liminalOyster » 31 Aug 2018 02:33 wrote:There was no sign that children lived in the Hart family home, report says

(CNN)In the days after the Hart family's SUV was discovered at the bottom of a California cliff, investigators visited their Washington state home and were surprised to find almost no evidence that six children, ranging in age from 12 to 19, lived in the house.

The tragic and confusing tale of the Hart family, who all died last March when their car drove off a cliff in the California coastal town of Fort Bragg, has come to a final if harrowing conclusion following a coroner's inquest.

It was the first such inquest in Mendocino County in 52 years, and it concluded Thursday after a jury deliberated for less than an hour. The jurors ruled that the crash was the result of a murder-suicide pact, and that both women, Jennifer and Sarah Hart, both 38 years old, were complicit in the deaths of their six adopted children and their mutual suicides, as the Associated Press reports.

Jennifer Hart, who was behind the wheel of the SUV before it flew off the cliff at high speed, had a blood alcohol level of .102 at the time of her death, or the equivalent of about five shots. It's said that she rarely ever drank, as the Oregonian reports.

Sarah Hart had 42 doses of generic Benadryl in her system, and all of the children had been dosed with Benadryl in some form. Police were able to do a forensic search of Sarah Hart's cell phone that found she had been doing Google searches for things like "Can 500 mgs of Benadryl kill a 120-pound woman?" and "Is death by drowning relatively painless?" She had tried erasing her search history but it was discoverable nonetheless. Authorities also learned that the Harts sometimes administered Benadryl (diphenhydramin) to the kids on long car trips to help them sleep, and it's believed that Sarah Hart purchased the Walmart brand of diphenhydramin, Equate, during the family's road trip from Washington State.

As was reported last April, via the SUV's onboard computer, Jennifer Hart apparently accelerated 90 up to miles per hour in a 70-foot span without breaking.

Coroner's inquests are typically used only in cases involving high public interest like officer-involved shootings and in-custody deaths, but the decision was made to employ one here because of the mysterious circumstances and number of children involved.
Sierra, Jeremiah, Abigail, Devonte, Hannah and Markis Hart smile on a family adventure to San Francisco in an undated photo from Jennifer Hart's Facebook account.

The Hart case sparked national interest and inspired a podcast from Stitcher titled Broken Harts, in which investigative journalists probed the history of the two women's relationship, and their decisions to adopt six children of multiple races over the course of several years, creating what they called on social media "The Hart Tribe." Jennifer Hart had for years been highly active on social media, often posting photos of her children at various public events including music festivals that the family liked to frequent.

Jennifer Hart was especially proud when a photograph of Devonte hugging a white police officer with tears streaming down his face during a Portland demonstration, went nationally viral in 2014.

The family fled Minnesota following some accusations of child abuse, and the later years of the family's lives were spent in the Pacific Northwest, first in West Linn, Oregon, and then in Woodland, Washington. Sarah Hart was the breadwinner, working a retail job, while Jennifer Hart was a stay-at-home mom with an extremely active presence in the online multiplayer video game world.

Near the time the family took off on their fateful trip in late March 2018, neighbors in Woodland reported one of the children, Hannah, had jumped out of her bedroom window and escaped to the neighbors' home, asking them to drive her to Seattle. She was reportedly missing two teeth and looking thin. Later, Devonte appeared at the same neighbors' home asking for food on multiple occasions, and the neighbors learned that the Harts regularly withheld food as punishment.

After a social worker visited the Hart home on March 23, 2018, following the neighbor's tip, the Harts apparently conspired to end their own lives and take the children with them, rather than risk losing custody of them. They left together the following day, March 24, and authorities believe they did not have a clear plan at that point. The car was found on the morning of March 26, hundreds of miles south.

As CHP investigator Jake Slates told the AP, "They both decided that this was going to be the end. That if they can’t have their kids that nobody was going to have those kids.”

Jen Hart, whose YouTube channel remains online, frequently video-recorded the children performing. Below is a video of the youngest four children singing "We Are So Provided For" in honor of Thanksgiving 2012. 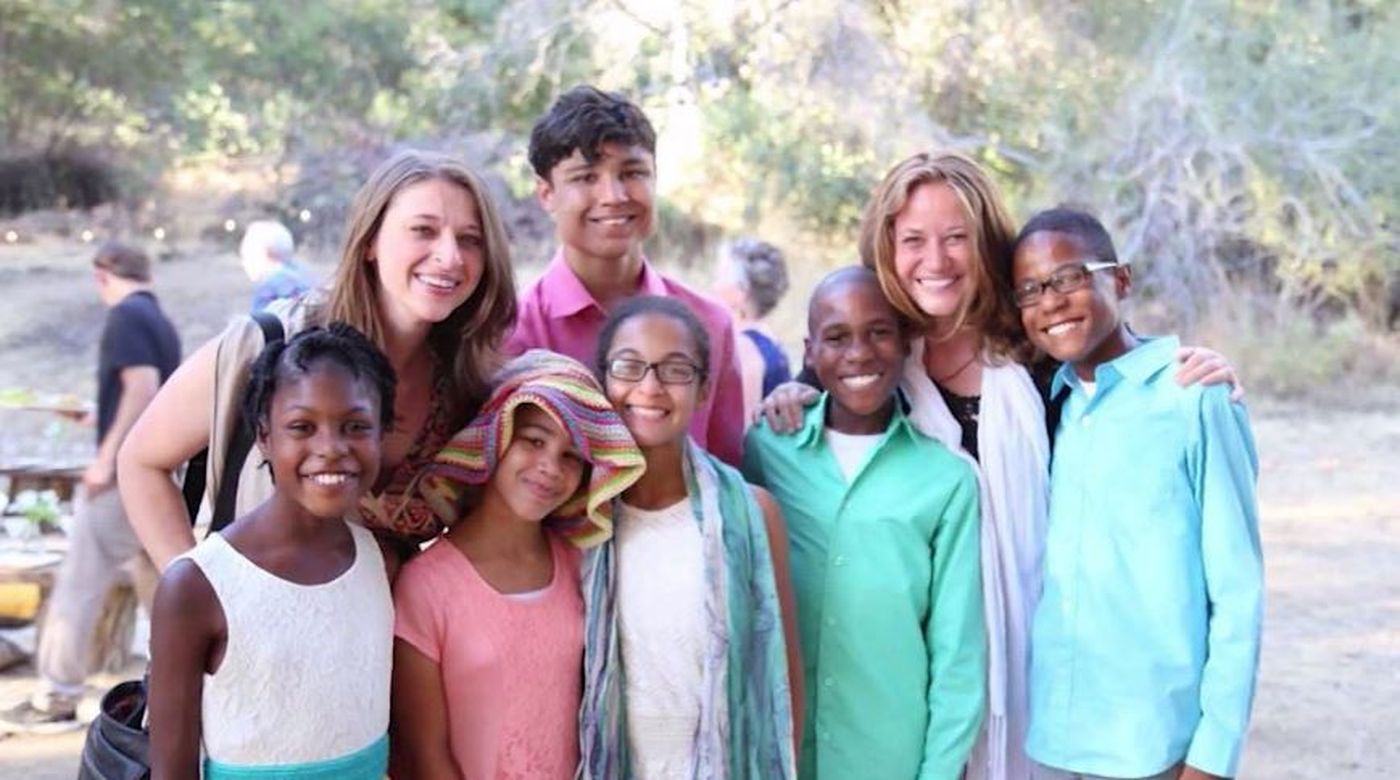