playmobil of the gods

"That live recording by Aretha Franklin that I joined in on recently? It was a true accident. I just happened to be in a club in San Francisco, and somebody said to me: 'Hey, Ray, Aretha's working at Basin Street West' or wherever it was, and I said: 'I didn't know that. So why don't we go by and catch her?' So we all went by, and I was sitting out there. Evidently somebody told her, and before I knew it she'd left the stage and come up and snatched me. I mean, I can't argue with a woman - it's very difficult for me! She said: 'Come on up and do something'. but I didn't know what to do. I'm sure, if you listen to the song we did, the Spirit In The Dark, you could tell I don't even know the thing. I'd heard her sing it, but I think when Aretha sings something, after that everybody else should forget about it. You know nothing else can be done to it. So I didn't know it, but I figured: okay, since I'm here we might as well fake it the best we can. And the thing wound up selling over a million records." 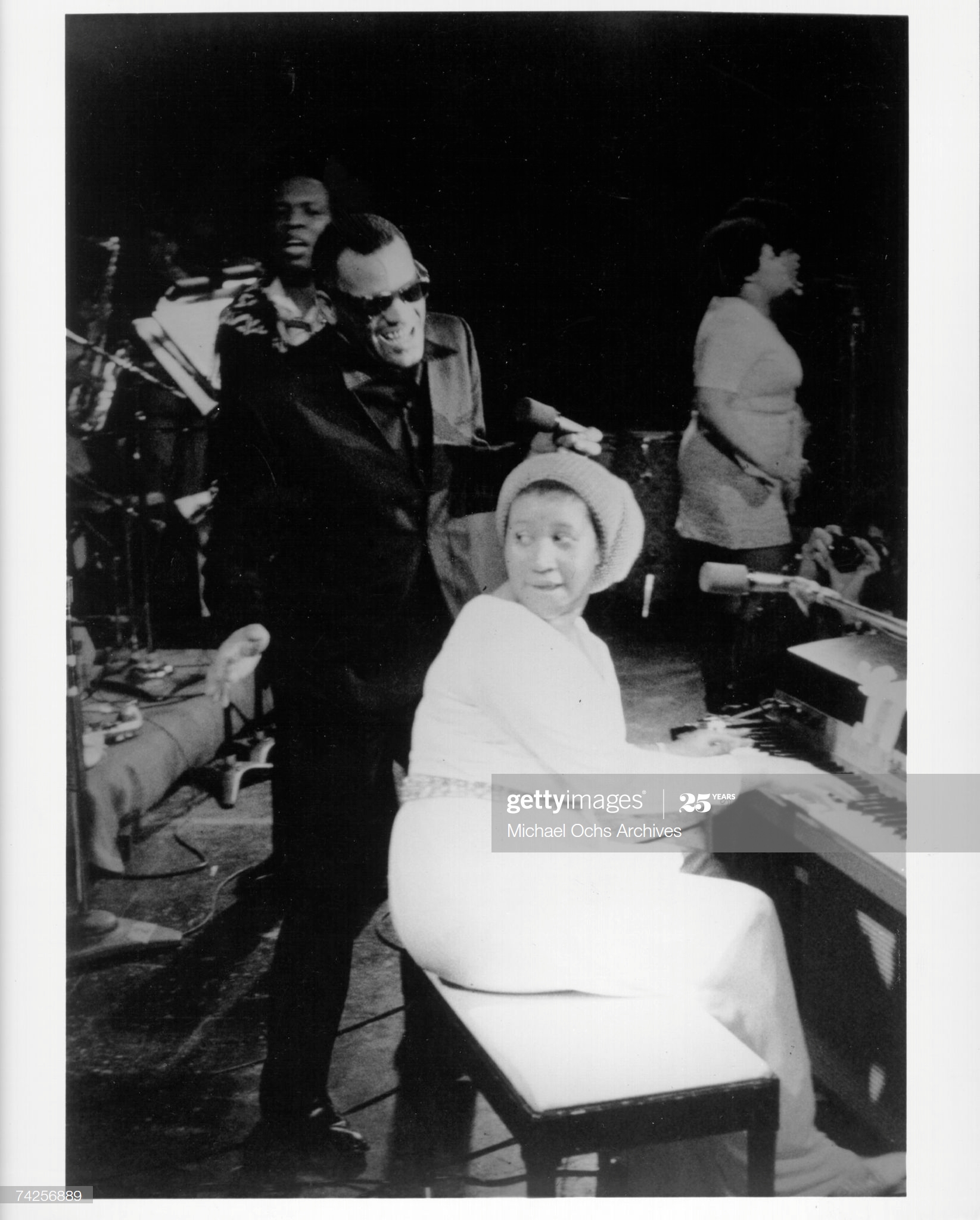 
https://www.youtube.com/watch?v=py4UszNnCAs
The greatest sin is to be unconscious. ~ Carl Jung