George Galloway is now crowd funding a film promising to expose those involved in the murder of Dr david Kelly. Video at link.

Killing Kelly' looks at the strange death of Dr David Kelly amidst the swirl of events surrounding the Bush and Blair invasion and occupation of Iraq. Kelly, a former government scientist at the Porton Down Chemical and Biological Weapons facility in England and a weapons inspector in Iraq, was found dead in the woods - as he predicted he would be if Iraq was invaded.

A formal Coroners Inquest was denied and a hand-picked Government inquiry instituted instead, which duly concluded he had committed suicide. "Nothing to see here" it said but promptly locked up all the evidence for 70 years just in case.

George Galloway’s film “Killing Kelly” examines the theory postulated by many scientists doctors and even former British government ministers that Dr Kelly did not commit suicide but was murdered. Murdered by persons intimately connected with that swirl of events in the Iraq War. Kelly claimed in one of his last emails that there, were “many dark actors milling around”. 'Killing Kelly' aims to find out what he meant. To bring the “dark actors” into the light... 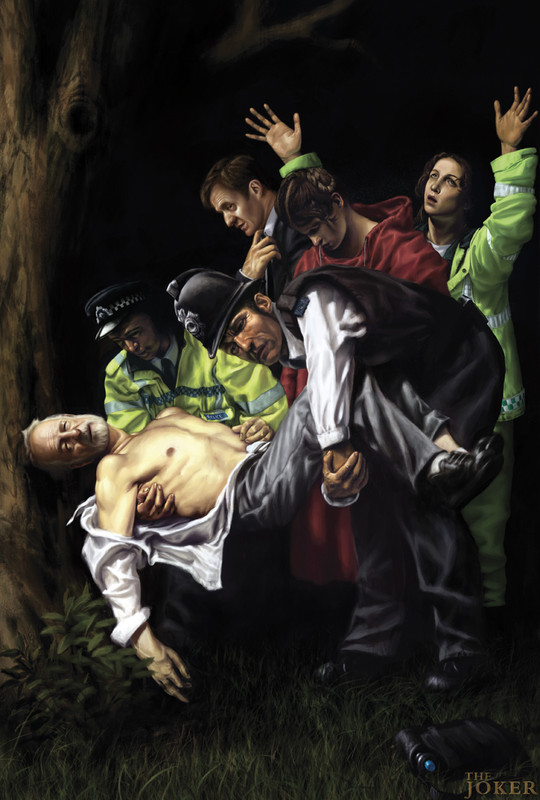